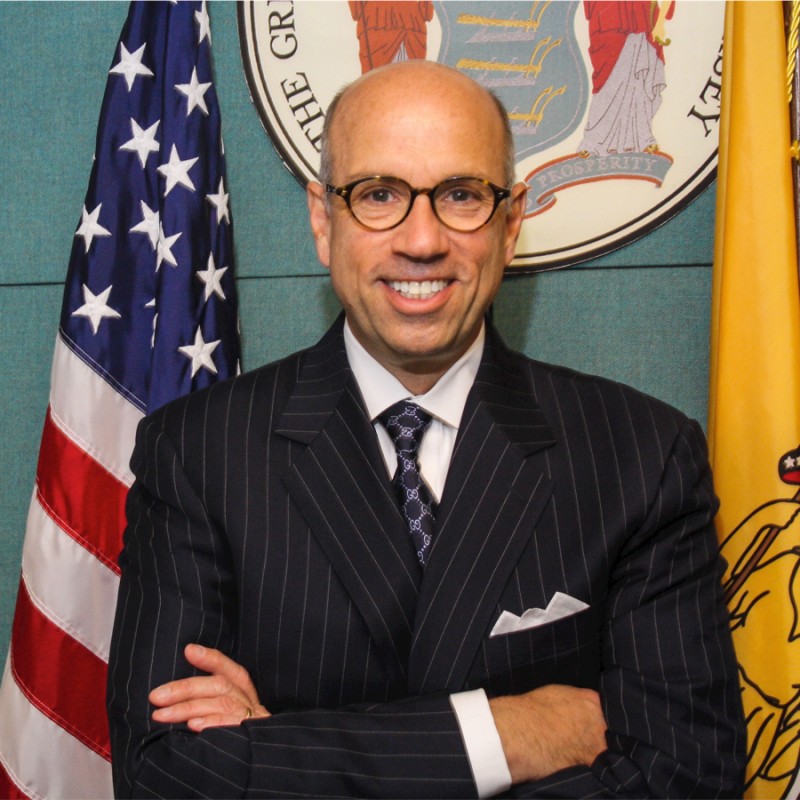 Built an international company in 10 years from a storefront

Put an interstate highway back together in 3 days instead of a month as the experts estimated. The press called it “the Miracle on I-287”

Every organization — public or private, profit or non-profit, private sector or public sector — needs a bottom line. As both an accomplished entrepreneur and a leader of large public sector agencies, Jim brings demonstrated experience to any organization focusing on leadership development, team building, and the development of a framework for total quality management and complete customer or stakeholder satisfaction.

Jim began his career while attending college, during which time he worked for a small moving and storage company in New York City. After graduation, Jim became President and in less than a decade the company was transformed into a full-service global transportation company with agents in twenty-five countries and a nationwide fleet of specialized equipment.

Early in his career, Jim was a semi-finalist for the Ernst Young/NASDAQ Entrepreneur of the Year Award and received The United States Department of Commerce International Excellence Award. Later in his career, Jim financed and founded an infrastructure management firm that provided services for complex capital-intensive infrastructure projects nationally. Jim also served as a member of the Board of Directors and Senior Advisor to the Chairman of one of the largest real estate development and construction companies in the world.

Jim served President George W. Bush as Administrator of the Federal Transit Administration and was confirmed by the United States Senate twice. During his tenure, he initiated an organization-wide continuous improvement program. His success in streamlining and reorganizing the FTA led to the unique distinction within the federal government of applying for the Malcolm Baldrige National Quality Award. Jim also led the USDOT agency-wide Leadership Initiative and was a member of the Crisis Management Team. Jim’s effective leadership was demonstrated by the overwhelmingly positive results of the US Office of Personnel Management’s Federal Human Capital Survey on employee morale and confidence in leadership. Accordingly, Jim was the recipient of the USDOT’s Leadership Award.

After serving The President, Jim was appointed by the Governor of New Jersey as the State Commissioner of Transportation., where he was responsible for over sixteen thousand employees and the state’s transportation systems. The press praised Jim for his leadership during Hurricane Irene and Superstorm Sandy and was also recognized by the Governor and the State Legislature for his leadership. Jim has been called “The Reluctant Master of Disaster”, “A Transportation Rock Star” and “General Simpson” by the press. In Jim’s fourth year at NJDOT, after developing a meaningful highway and rail safety program, traffic fatalities dropped in New Jersey to their lowest level in ninety-one years. After leaving the DOT, traffic fatalities began to rising again, demonstrating that hands-on management and leadership from the front matter.