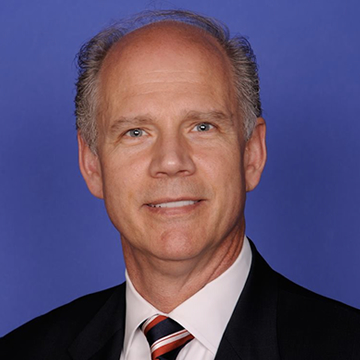 Served as the District Attorney for Richmond County, New York.

Daniel Donovan brings unique insights and experience to companies looking to navigate the complexity of working within government.

A distinguished public servant, he has served as a member of the U.S. House of Representatives; the District Attorney for Richmond County, New York; and the Deputy Bureau Chief for the New York County District Attorneys Office. He has decades of experience working with high-level government officials on the federal, state, and city level.

As Representative for the 11th Congressional District of the State of New York, he was appointed to the Homeland Security Committee, where he served as chairman of the Emergency Preparedness, Response, and Communication Subcommittee and was a member of the Cyber Security and Infrastructure Protection Subcommittee. He was also appointed to the Foreign Affairs Committee, where he served as a member of the Middle East and North Africa Subcommittee and the Africa, Global Health, Human Rights, and International Organizations Subcommittee.

As District Attorney for Richmond County, Staten Island, New York, he served as the Chief Law Enforcement Officer and presided over 125 prosecutors, administrative staff, and the NYPD detective squad. In this role he was responsible for the prosecution of more than 12,000 criminal cases per year. He also represented Staten Island as Deputy Borough President and as Chief of Staff for the Office of the Staten Island Borough President, where he oversaw public safety, education, transportation, healthcare, environmental, and city planning matters.